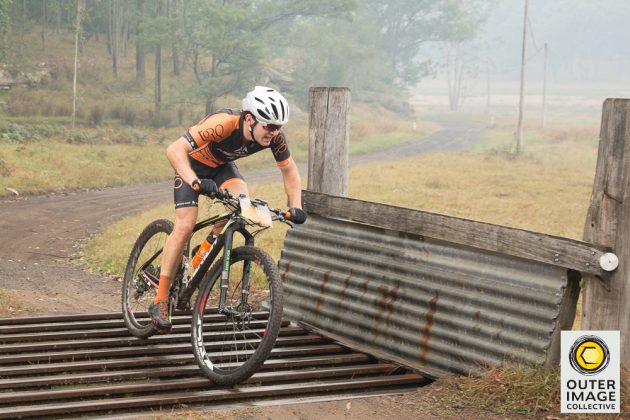 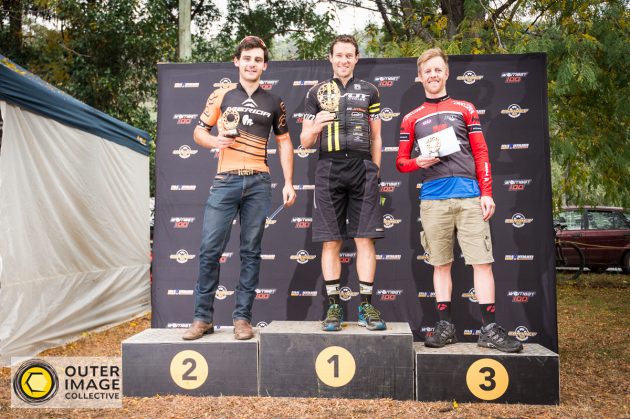 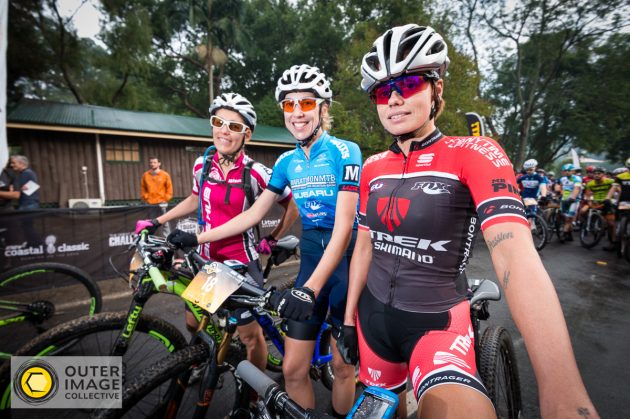 The iconic Convict 100 has been and gone for another year with over 900 riders tackling the sandstone ridge lines, kayak bridge and the stones and rock ledges of tracks originally carved out of the Australian bush by convicts many years ago.

A few showers early in the day did nothing to dampen spirits but simply keep the dust away. The historic village of St Albans was buzzing with excitement as the starts for the 100km, 68km and finally the 44km course came and went.

Out on course the racing was fast and furious with leading Elite riders in both the Male and Female categories striking out on their own from early on. Following on from his tactics in 2015 Tristan Ward attacked the Elite Male riders early and opened up a lead over the chasing group which contained the pre-race favourites including Shaun Lewis and Cory Wallace, both former winners. Tristan was eventually caught after 50km but wasn’t done with, attacking again before being joined by 24-hour racing legend Jason English. Jason showed his experience and attacked with 25km to go, really hitting his stride as other riders started hitting the wall, eventually finishing as a clear winner in 3 hours 53 minutes and 8 seconds, his 2nd victory in this great event. Tristan held on for 2nd in front of the fast finishing Marc Williams, two young riders to watch out for in the future.

In the Elite Female category, Imogen Smith, found herself alone, at the top of the steep Jacks Track climb; and was left with no option but to keep going. Riding within herself she conserved energy when she could in what turned out to be a lonely solo-ride to victory in a cracking time of 4 hours and 31 minutes. Emma Viotto came home in second place in the Elite Female category; while Liz Smith was hamstrung by a broken pedal after 60km leaving a long and painful 40km stretch on one leg. Not something you would wish on your worst enemy.

While the Elite riders were finished and enjoying their free 4 Pines beer, the rest of the field were up in the hills chasing their own goals. If that was to win their age category, set a PB, or simply to finish; all were challenged by the course and enjoying the journey that is the Convict 100. This isn’t an event of short loops around and around the same section of track, this is a journey, a trip into the unknown where the pain in the legs is dulled by the spectacular views and exciting riding.

As the hours passed the sleepy little town of St Albans once again become a mountain biking mecca with riders swapping stories of glory or pain, of goals achieved or plans foiled; but all having one thing in common. They will be back on the 6th of May 2017!

All the great race photos are available HERE