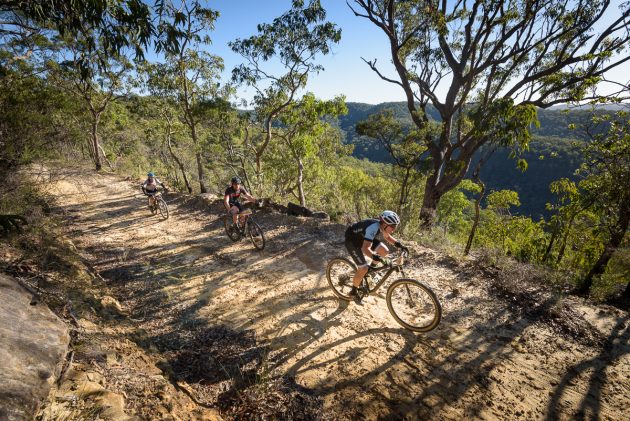 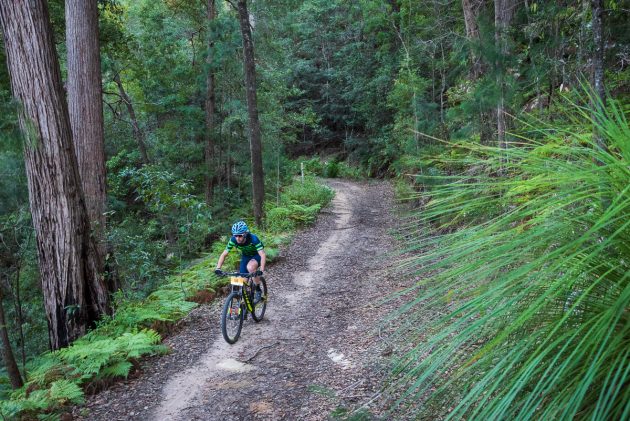 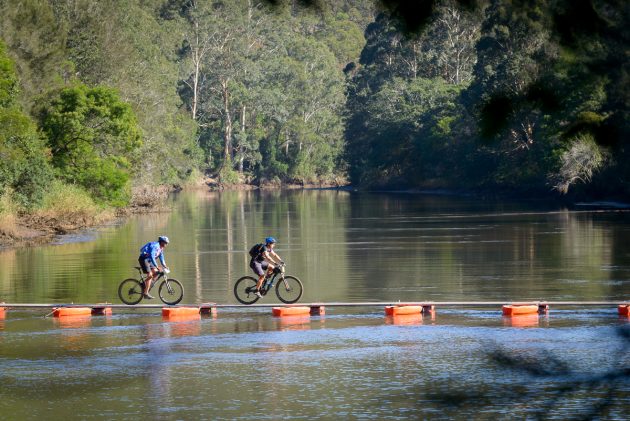 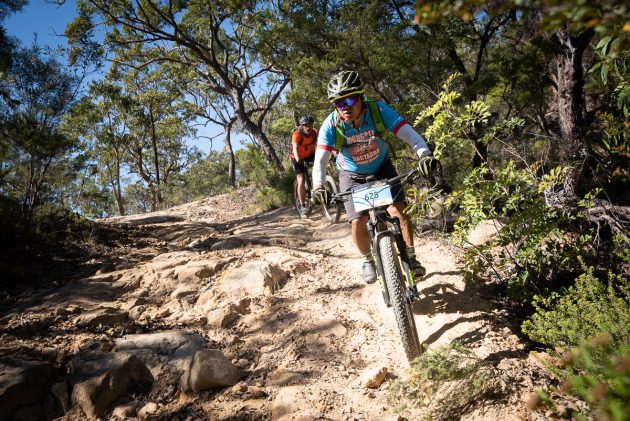 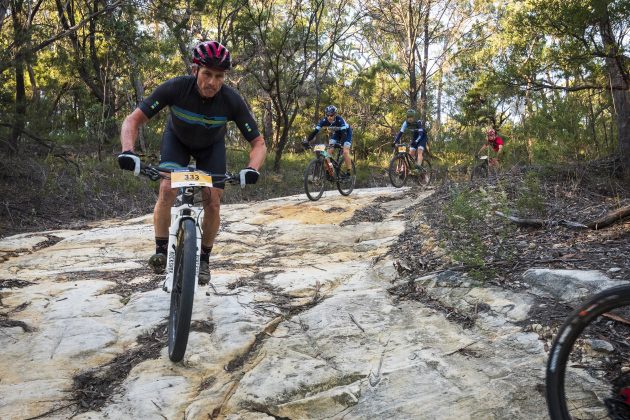 In just over five months another strong field of riders will assemble to take on one of Australia’s favourite and longest running mountain bike marathons; The Convict 100. Will you be joining them in 2019?

Over the last 14 years, on the first weekend in May, some 18,000 riders have embraced the sleepy township of St. Albans in the Hawkesbury Valley. They’ve tackled trails built by hand, between 1826 and 1836, red lined up Jacks Track, rode across or swam next to the infamous kayak bridge, left skid marks on chamois’ down Blue Hill or The 8 Mile and finally rode across the finish line to be greeted with a beer and a smile from a local firey.

No groomed single track, no mountain bike parks, no lattes or shaved legs; just dirt in your nostrils and trails cut by nature or two centuries ago, by a cattle thief.

This is mountain biking in its purest form – we look forward to welcoming you to the 15th anniversary edition of the Convict 100.

Entries have only just opened with Early Bird pricing available for this month only.

So don’t delay – put down that latte sunshine and enter now!

Keen to hear what others have to say about this iconic event? Check out the reviews & tips from 2018 below…